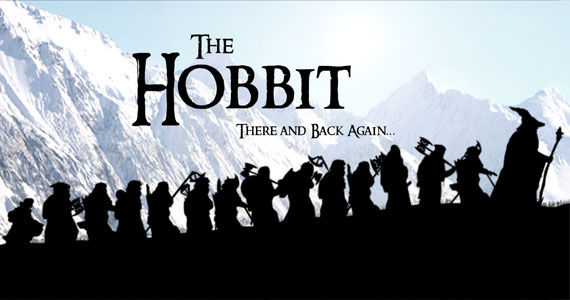 Are you a Tolkien nerd? If so, Dr. Martin Barker of Aberystwyth University needs your help with his massive international survey of Lord of The Rings fans. Check out this blog post from Dr. CarrieLynn Reinhard’s site, and learn how you can participate in a huge, international research project.

It's Playing, Just With Research

Are you a Tolkien fan? Did you enjoy the Lord of the Rings films? What do you think of The Hobbit films? Join in with thousands of others and share your thoughts in this massive international survey!

From Dr. Martin Barker, one of the lead researchers on the project, who previously oversaw a similar project on the Lord of the Rings films:

“In December 2014, the most ambitious film audience research project yet undertaken launched.  Based on research groups in 46 countries, and operating in over 30 languages, the World Hobbit Project has set itself the challenge of answering a series of difficult research questions.

With minimal research funding (just enough from the UK’s British Academy to create the complex website, multi-language questionnaire and associated database), we are totally dependent on our ability to use online means to reach a wide range of people around the world.  Our survey went…

The Pop Culture Lens is a scholarly podcast hosted by myself and Dr. CarrieLynn Reinhard of Dominican University. In each episode, we seek to offer fresh perspectives on past media as we attempt to determine whether or not it holds any relevance to the contemporary sociocultural experience. We structure the podcast so the format loosely resembles an academic paper, but we present the information in a way that everyone can understand.

END_OF_DOCUMENT_TOKEN_TO_BE_REPLACED 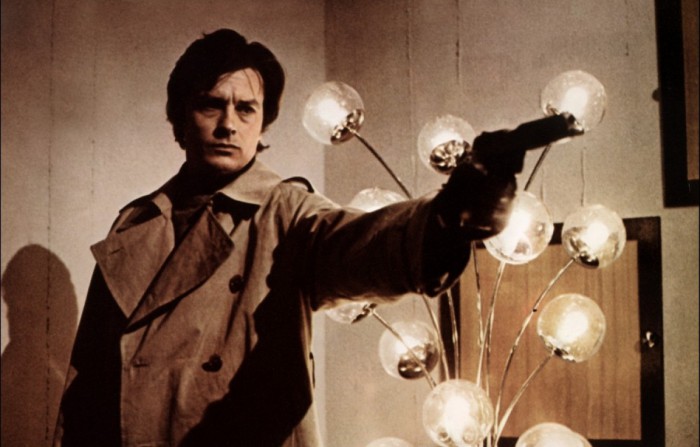 In Cult Catalogue, I offer my thoughts on cult movies, and try to determine whether or not they are essential, forgettable, or somewhere in between. Throughout this series I will endeavor to focus primarily on cultish, lesser-known, or largely forgotten films, though in the age of the Internet, nothing is ever truly forgotten, so occasionally the movies may seem more familiar. These posts will be less academic, and more in the vein of straight up reviews or blog posts, though occasionally I will attempt to bring in some sort of scholarship or academic approach to these write ups whenever warranted. More than anything, these posts simply represent my attempt to put forth my thoughts on lesser known cult films and so-called “bad” movies. Anyway, I hope you enjoy. As always, I welcome your feedback, so please, let me know what you think of this entry in the comments after the article.

Similar to Voyage of the Rock Aliens, I had never heard of the 1973 Italian gangster film No Way Out (aka Big Guns aka Tony Arzenta) prior to purchasing a copy of Trailer War, the superb compilation of old grindhouse, horror, kung fu, and exploitation movie trailers released by Drafthouse Films. When I saw the trailer, however, I knew immediately that I had to see the full movie, which stars French New Wave heartthrob Alain Delon (perhaps most famous for his role as existential assassin Jef Costello in the classic Le Samouraï from 1967). Here he plays Tony Arzenta, a freelance contract killer who has grown tired of the business of death and wants nothing more than to retire and spend time with his loving wife and son. Of course, as countless movies and television shows have illustrated, quitting the mafia is never easy, and Arzenta’s bosses waste no time in ordering a hit on the hit man himself. They plant a bomb in his car, and then sit back and wait for the fireworks. Unfortunately, while the assassination attempt misses Arzenta, his wife and son are not so lucky, and they both die in the explosion. After burying his family, Arzenta immediately sets out to get revenge on his former employers, and manages to tear up most of Europe in the process.

END_OF_DOCUMENT_TOKEN_TO_BE_REPLACED

Thoughts and Opinions of Yet Another Wrestling Nerd on the Internet

Profs Do Pop
Film The Madman
REASONS I HATED PROMETHEUS

A film studies student and former TA tackles her most hated film.

Things That Should Not B

One man's long gaze into the abyss of B-Movies

by jacob i. meeks

Writings of a Cinephile

Research on Digital Media and Race, Gender, and Sexuality

To the Fullest
Archive-Type: Musings of a Passionate Preservationist